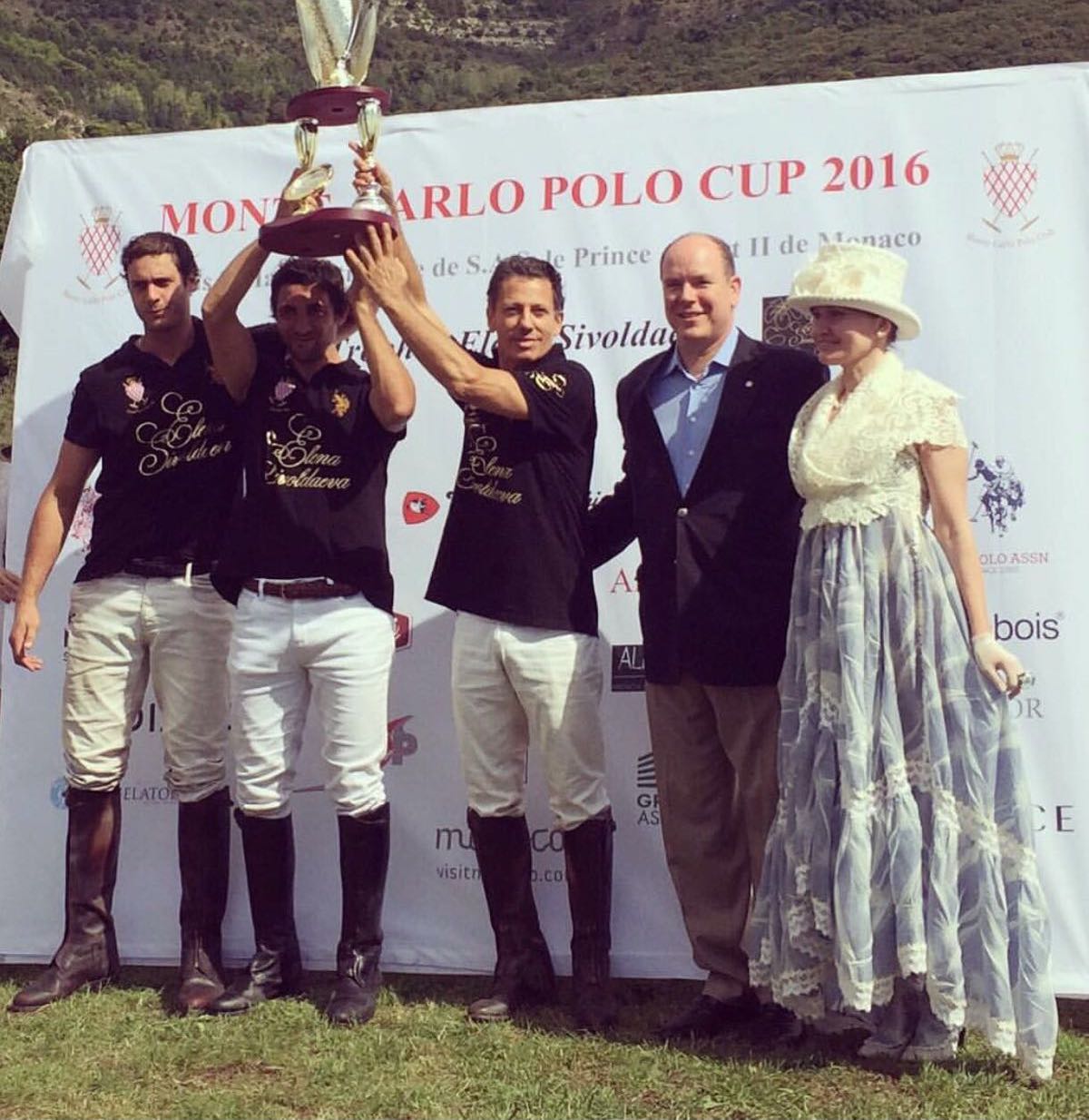 The 4th edition of the international Monte Carlo Polo Cup tournament, the Elena Sivoldaeva Trophy, took place in Monaco from September 15th to 18th under the High Patronage of HSH Prince Albert II of Monaco. The Monaco based company “Elena Sivoldaeva Exclusive” was the general sponsor of the event this year.